I had an Uncle  in the navy who died during the Vietnam War. His plane supposedly exploded over the Indian Ocean en-route and no bodies were ever found. The explanation given to my mom’s family at the time of his death was sketchy, to say the least. His file was deemed classified, so what little information was given to the family was ambiguous and raised more questions than provided answers.

My parents were recently notified that my Uncle’s case file was finally de-classified so they were going to be able to get all of the information relating to his death. As a result, mom has been digging through boxes of old pictures and memorabilia to provide the NSA for the planned memorial service that is scheduled to take place sometime in the coming months.

All this to say, that in her quest for some pictures of my uncle, she came across a plaque that was given to the family in honor of his service. 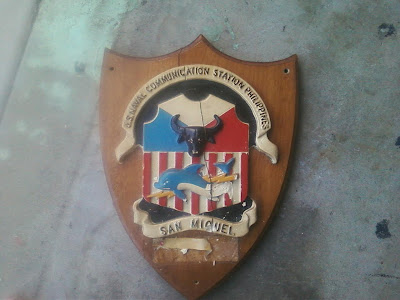 Apparently, no one wanted this. I can’t imagine why. I mean…it’s an ox(?) and a dolphin with lightening being shot through it. Lovely! But, beneath the “San Miguel” text there was a nice inscription. I asked my mom if I could have the plaque to dismantle. I had something in mind for it. 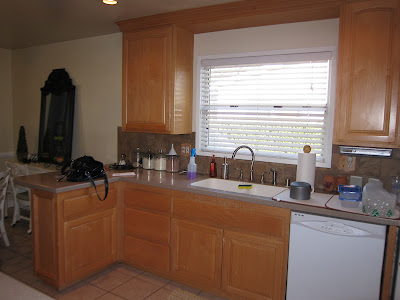 The “something that I had in mind” was for a blank spot just above my kitchen sink. I’ve been wanting a reclaimed wood sign to hang up there. But, I was stuck on two things: I didn’t have any reclaimed wood and I didn’t know what the sign should say. That is, until I found inspiration in the dolphin plaque…and the old boat. 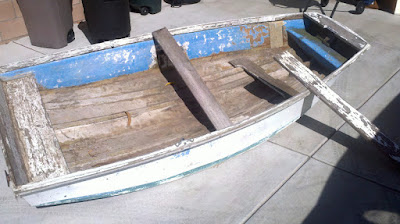 I turned this boat into a bookshelf so took out the old seat, which just so happened to be the perfect size for my wooden sign.

I added a coat of Provence to the piece of wood and then heavily distressed it so that the blue washed right off and just peeked through the unfinished wood and old white paint. 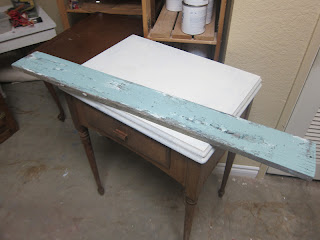 Then, I “free-handed” the lettering on the sign with a paint pen, distressed it and added clear wax to seal the finish. 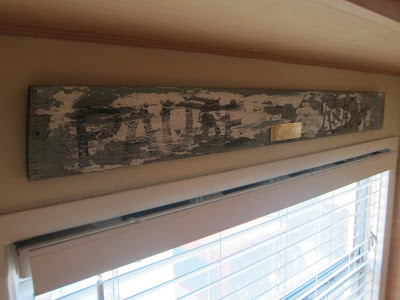 The inscription from the dolphin plaque was glued right in the center. 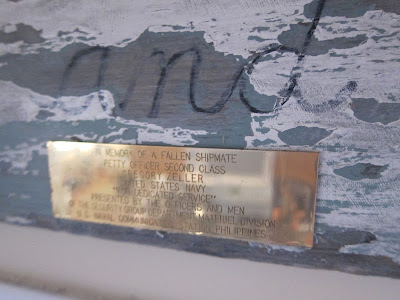 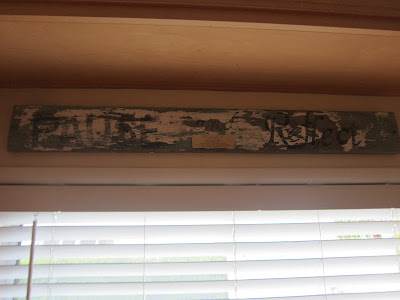 Now I have my wood sign above my sink with a reminder to “Pause and Reflect” on the important things in life. Family, friends, lost loved ones!
Plus, it just looks way better than that dolphin and ox plaque!