I swore to myself I wouldn’t paint a Union Jack. It’s too “copycat.” They are all over pinterest and blogland.
Union Jack Lips 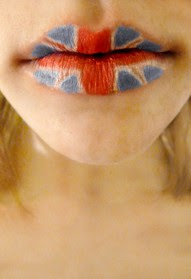 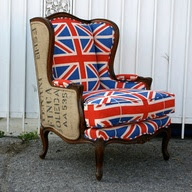 And a hundred other variations to put the Union Jack on…anything, really. 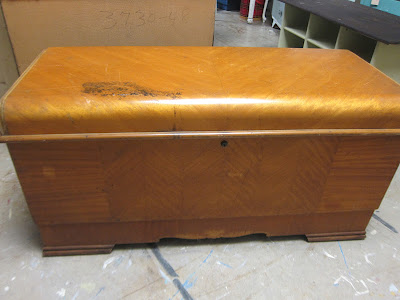 My mother in law found this Lane Cedar Chest and picked it up for me. These retail for between $120 and $225 used. New, they are between $400 and $800. Suffice it to say, they are high quality pieces of furniture that bring in a pretty penny.

I thought about what to do with it for a couple of weeks. White…safe. Paris Grey…safe. Stenciling…I’m kind-of sick of doing stenciled pieces. The shape was perfect for a Union Jack…but, I don’t want to do a Union Jack…but they are all over the Internet and it’s so popular.

I battled with myself for a few days and finally bit the bullet and decided to go for it. 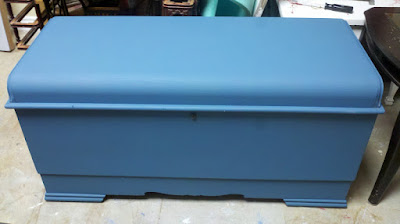 I started with ASCP Aubusson over the entire piece. 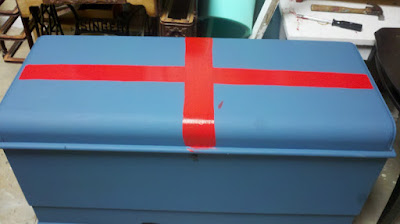 Then I free-handed the red stripes with Emperor’s Silk. 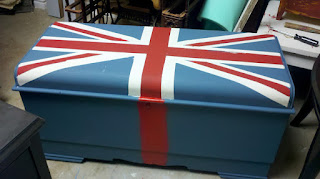 I taped off the red for the white stripes and added a red stripe to the front to carry the pattern onto the front of the cedar chest. 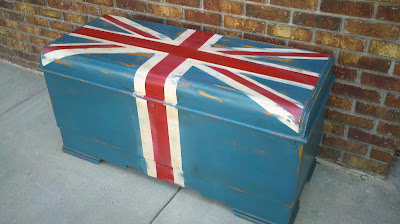 Then I distressed the whole piece and added a mix of clear wax and dark wax, and then hit it with dark wax in some spots. 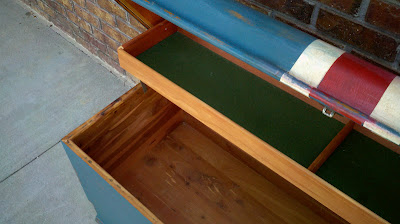 This seemed to be the perfect piece to paint the British flag. It’s big enough to make a statement, but still an accent piece and shouldn’t dominate any one room.